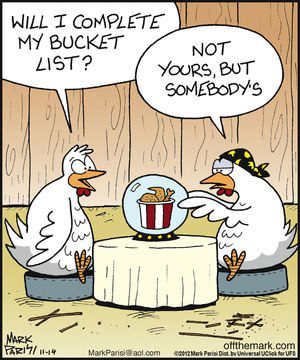 Weeks and months have evaporated into the vaults of history since I last visited my own blog site. The two month period since book-marked in the memory bank with fond recollections of holidaying back in the UK with my kids, and then re-engaging in Saigon life following our return.

I’ll be on the road again soon, no doubt inspired into literary action once more by long stretches at airport terminals, cramped airline meals, exchanging mundane commentary with fellow passengers, or jostling down the streets of Bangkok, inhaling the familiar fragrances and stark realities that I have come to associate with urban Asia.

Even when the work emails were switched off on holiday this summer, what was constant was the addictive white noise of the Twitter machine, militantly keeping up its fervent pulse. And I indulged regularly enough in entertaining it. The World Cup semi final demolition of Brazil, at the hands of Germany, was relayed to my bedside early in the morning via a short – and at the time gob-smacking – tweet. On July 17th, it was twitter once more alerting me as I touched down in Dubai, en-route to London, of the Malaysia Airlines tragedy. Scottish independence, air-strikes in the Middle East, ebola out-breaks, celebrity break-ups, Robin Williams’ suicide, or, how late my old co-worker’s commuter trains might have been on any given Monday morning: twitter supplies them all. END_OF_DOCUMENT_TOKEN_TO_BE_REPLACED

So, engaging graphics and playing-to-the-crowd sentiments aside, the video above is well worth a gander.

The main thrust of its narrative is a warning to all that we risk creating an increasingly lonelier state of self through the persistent use of social media, ironically pitched as social media can be as a way of improving an individual’s ‘connectivity’ in the world.

In the olden days we used to wake up, make tea, brush our teeth and collect our frozen milk bottle off the doorstep. Today, we’re more likely to check our email, Twitter and Facebook accounts before we even dip a toe out of bed, let alone respond diligently to any line of enquiry emanating from other human beings in our house. END_OF_DOCUMENT_TOKEN_TO_BE_REPLACED

What I’ve been writing about