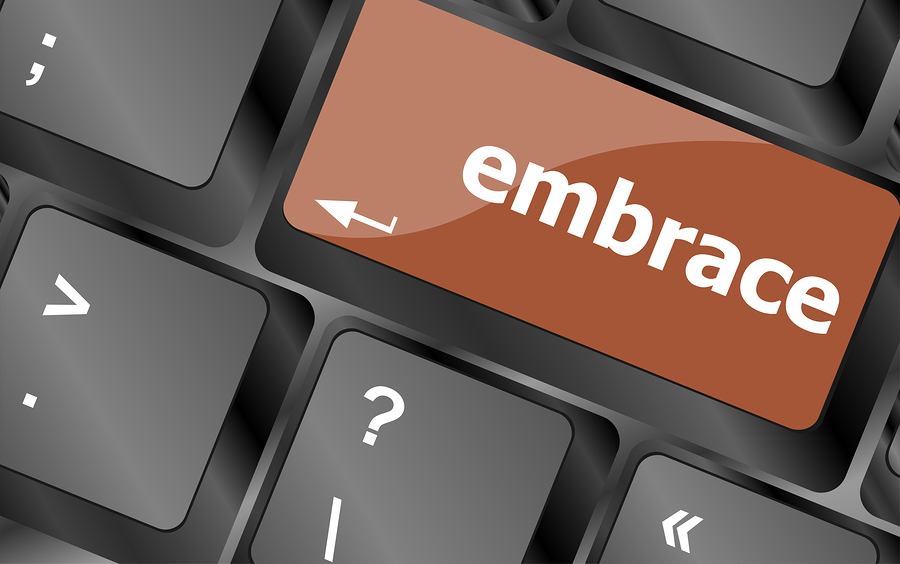 In a recent podcast featuring the journalist Will Storr, two powerful statistics were shared: 1.) in 2014, on average, 93 billion selfies were being taken on a daily basis on smart phones, and 2.) one third of all the photos taken by 18-25 year olds were photos of themselves.

Storr’s interview surfaced his strong beliefs around how neo-liberalism (“new freedom”) took hold in the early 1980s, and he quotes Margaret Thatcher as being a key – and “sinister” – architect of the movement.

Thatcher believed that a societal reframing (in the global “West” at least) around individualistic values, would pivot away from the uprising of collective movements, experienced during the 60s and 70s, and their outpourings against established government and private sector structures.

As Thatcher famously said: “Economics are the method; the object is to change the soul.”

The premise for his first book, Selfie, lays out Storr’s own perspectives on the toxicity of what then unfolded, from around 1983 onwards, up until the present time.

In particular: the rise of fitness videos; self-improvement manuals; and, in short, the slow march towards such colloquial mantras as “anything is possible” or that “all things are achievable, no matter who you are”.

Storr goes on to make strong links between individualism, social media and the current surges in the number of people self-harming, committing suicide or being affected by body dysmorphia.

For myself, living in Vietnam for the best part of 9 years now, it was interesting that Storr used as his comparison the constructs of East and West, historically representing juxtaposed cultures.

In the East, there are consistent examples of societal norms being inclined towards a collective. Whether that is through family circles, faith-based or local community structures, or through more institutional level socialist frameworks. However, I see this changing from my Asian vantage perspective, towards a more individualistic mentally superseding what has gone before.

Today, as I board yet another plane, it does often feel to me more and more that, cultural norms aside, we are all gradually morphing into one chaotic, opinionated cacophony of online noise and garbage – digital pleasure-seekers more inclined to pursue our own, rather than a shared, agenda.

As Storr points out, that we can connect with the world’s most successful people, via social media platforms, only serves to artificially heighten the potential for us to want to be that successful ourselves.

We might rationally rebut that urge, however the brain is hard-wired to make sense of the world and create the right conditions for each of us to feel justified in our actions and our personas – however we live our lives.

I step onto airplanes, for example, deftly soporific and eased into sleep as my plane makes for the runway, because I’ve chosen to believe that the carbon emissions I’m contributing to are made acceptable because I’ve recently made an effort to eat less red meat, and because I don’t own a car.

Sounds trite. And, as an argument, is bonkers. But I think it nonetheless, and I’ve no doubt other people make their own moralistic arguments to themselves, in order to dilute the guilt often felt when indulging in things we know to be morally ambivalent.

Just as connectivity offers up so many tantalizing and nourishing opportunities, so too is it driving these trends and habits rapidly forward.

If you were born in the 1990s, then your exposure to smart phones and the internet is almost as normal as walking and talking. My own children are still mostly at arm’s length to social media (aged 8 and 11) however it’s lurking around every corner of their lives.

Storr is disdainful about what is lurking around corners. Idealistic, sugar-coated calls to action, for example, that pop up in advertising or on social media platforms: “follow your dreams” they clamor, “you can be anything you want to be”.

If Will Storr had his way, all of these feel good quotes would be removed from our lexicon, given “they’re simply not true”.

In which case, what should replace these sentiments? Less incentives to dream big, and more reality checks? Is that what young people should busy themselves with instead of worrying about which filter to use on their next Instagram picture?

On the one hand, yes, 100%. We’ve lurched too hard and too quickly into the narcissistic arena that Storr is describing. But what is the compromise between utterly dismantling this digital architecture and these false-hope aspirations?

I don’t have definitive answers to this, other than to suggest limitations on what currently exists. Holding people – young people especially – back from experiencing and accessing social media would only serve to heighten their thirst for it.

Curbing screen-time for children, and at times removing the lure of it completely by breaking up routines is, perhaps, a start.

But then I also feel hopeful that the anti-social media movement is already underway.

Just as many societies are seeing drops in the uptake of drug usage and alcohol consumption across younger generations so are there spaces appearing for the fierce opposition to the growing network of tech companies who control these platforms and, by association, have crept into our lives.

There will, inevitably, be a toppling of those who currently monopolise these systems.

What remains in question is what will replace them.

What I’ve been writing about